Trade 100,000 NFTs from the KamaStikra collection and gain OG access to 100's of characters, weapons and in-game items before launch.

Agartha loyalty points unlock the ability to purchase in-game items from the marketplace. Head to more info for full details. 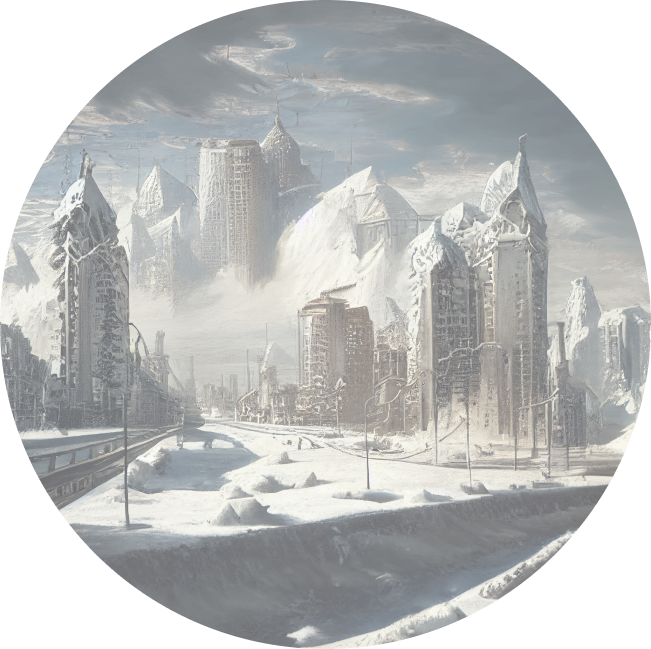 Agartha is a magical kingdom, located in the Earth’s core, kept secret from the masses. On one dark day, two huge asteroids collided with the Milky Way, resulting in dust clouds that entered the atmosphere and blocked the rays of the sun, causing a global cooling and the most severe ice age to date.

The Eleprimians, an advanced alien race and historical ally of the human elites, stick to their plan of imprisoning the most elusive intergalactic criminal mastermind, Asuras.

Asuras and selfproclaimed ‘Mammoth God’ was banished through the cosmic courts and sentenced to 10,000 years, trapped in the tower of Agartha . 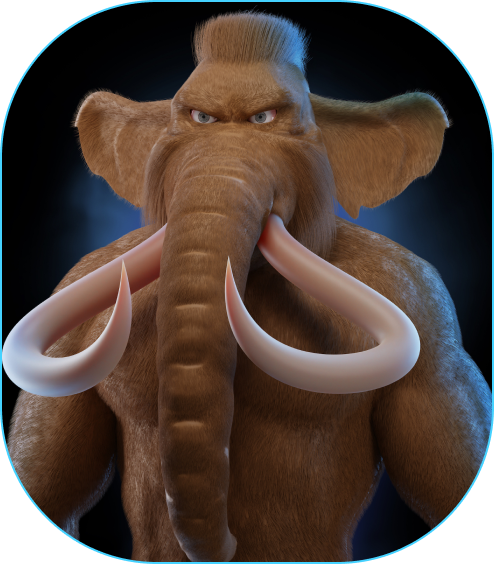 Before the earth's plummet into complete darkness and inhabitable temperatures, a message was emitted from certain locations around the globe, giving the chosen ones a vision, and with it, a chance to save themselves, their loved ones and in turn, the human race.

Wranglers were well known in baker country as the most notorious and deadly gunslingers in the west. Their speed, agility and ruthless nature make them a strong ally to have in war time.

In a desperate, final attempt to protect the Earth, the Intergalactic Defense Alliance (IDA) sent their most qualified Engineers, tacticians, and soldiers into space to disperse the dust clouds. Some of the most gifted and intelligent people humanity has created, with the ability to capitalize on their technological advantage.

Deep rooted in history, the Egyptian Pharoahs have a previous relationship with the Eleprimians. Their historical knowledge and access to intergalactic wealth has enabled them to build a magnificent Kingdom. Awoken from their promised, eternal afterlife and trapped inside Agartha, between life and death.

Once humans, Cardinals of holy England, received their visions welcomingly. Some say that their immortal transformation was due to faith, others say this was a deliberate portal, planted in Stonehenge and powered by Eleprimian Technology. Either way, in Agartha, they have incredible ability.

Originally, two of the most sophisticated and technical thieves on the planet. A modern-day Robin Hood stole from the rich and gave to the poor. Cursed, and used for their ability, the couple were made to work with dark arts to complete missions and deliver the Amulet. Awoken from the portal transportation into the earth's core, they smashed the Amulet to pieces as they landed in Agartha, which emitted a huge amount of energy. This energy transformed the pair into a mythical hybrid being, crossed with humans and Eleprimian. A supernatural entity with awesome power.